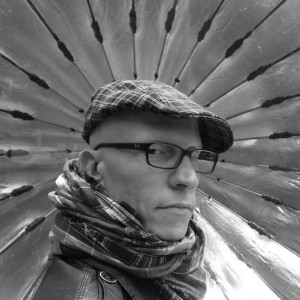 Dimitris Pikros is a visual artist/ a painter, a curator and a Zen/ Yoga/ Meditation life coach.
His work has always focused on creating thematic art projects, telling stories (personal or not) that make the viewer think and find out the relation with the painting. He is interested in preserving the canvas as a classic element of the exhibit, but sometimes he likes to combine it with interactive art installations and/or performances.

Dimitris call his artwork “Graphic Paintings”. He is motivated in creating paintings that represent the outlook of the present moment, trying to fuse a new dialogue of shapes, textures and elements inspired by our design-oriented times. Through experimenting, in his paintings, he has been interested in developing a process with unpolluted colours and shapes. This fascination aims to an outcome with a contemporary feel and the combination of shapes and colours, thus contrasting the sense of perspective without the presence of the outline. The outcome of that process is what Dimitris now calling “Graphic Paintings”.

Since 2000 he has shown his work in individual and group exhibitions in several countries in Europe, most frequently in Greece, Spain, Germany, Japan and London. At the peak of his success, he retired from the art business in order to embark on an art journey of self-growth and personal development, where he developed his knowledge of Zen, Meditation and Yoga philosophies.
His Zen artwork period helped him develop personally and find inner peace and balance.

Dimitris loves developing his artwork andoften traveling to India, searching and learning from other sources, and constantly studying the knowledge of Swami Vivekananda grandmaster.

He was born in Larisa, Greece, in 1973. He currently lives and works in London.

2000 / Dimitrisgraduated from the School of Fine Arts at the Aristotle University of Thessaloniki, with an Honours Degree and first of his class in late 2000 (he obtained the top grades in the year and was subsequently selected to present his work at Art Biennale Athens).

At the Art Biennale Athens his exibited collection received much acclaim thus all his artwork were sold. 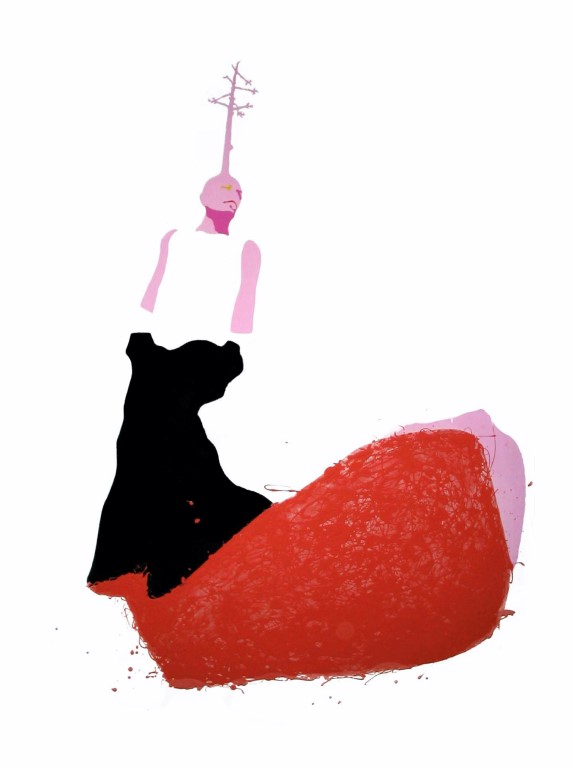 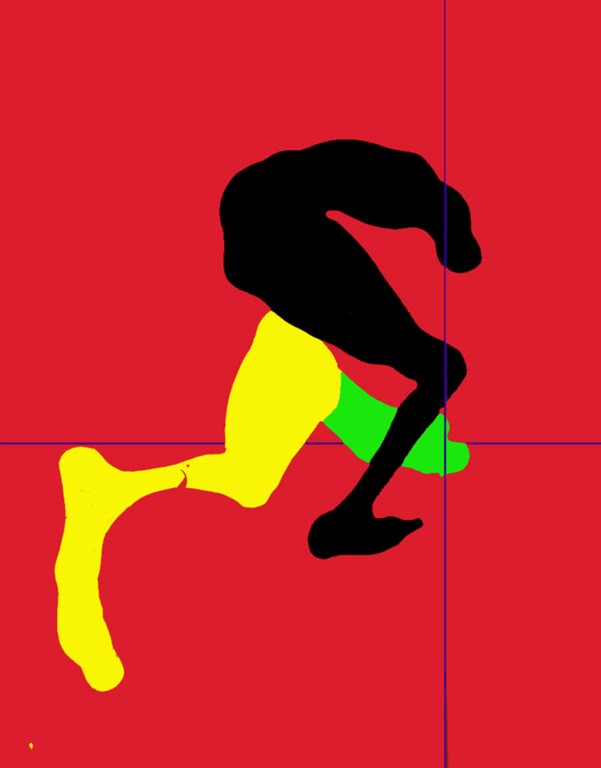 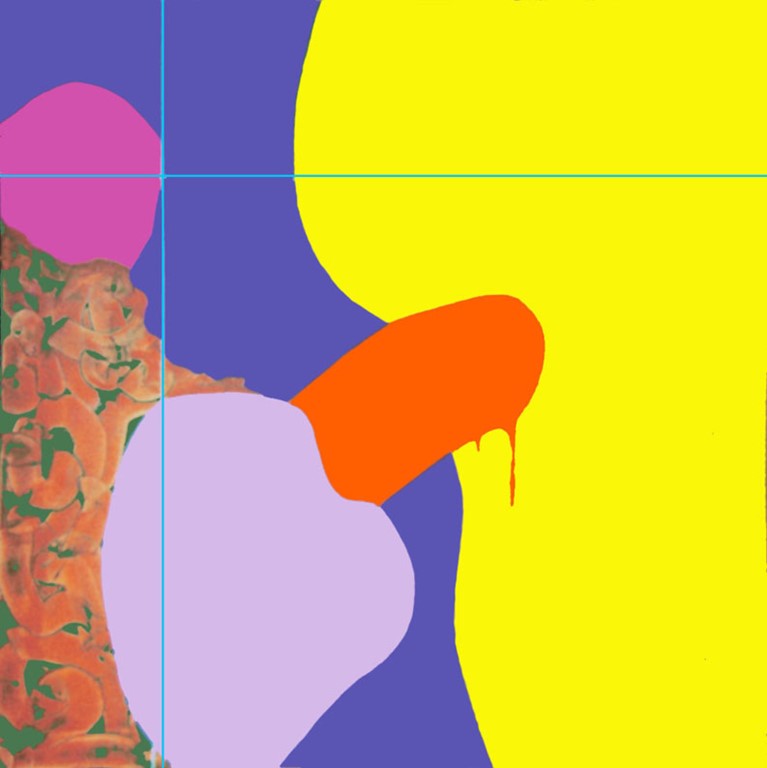 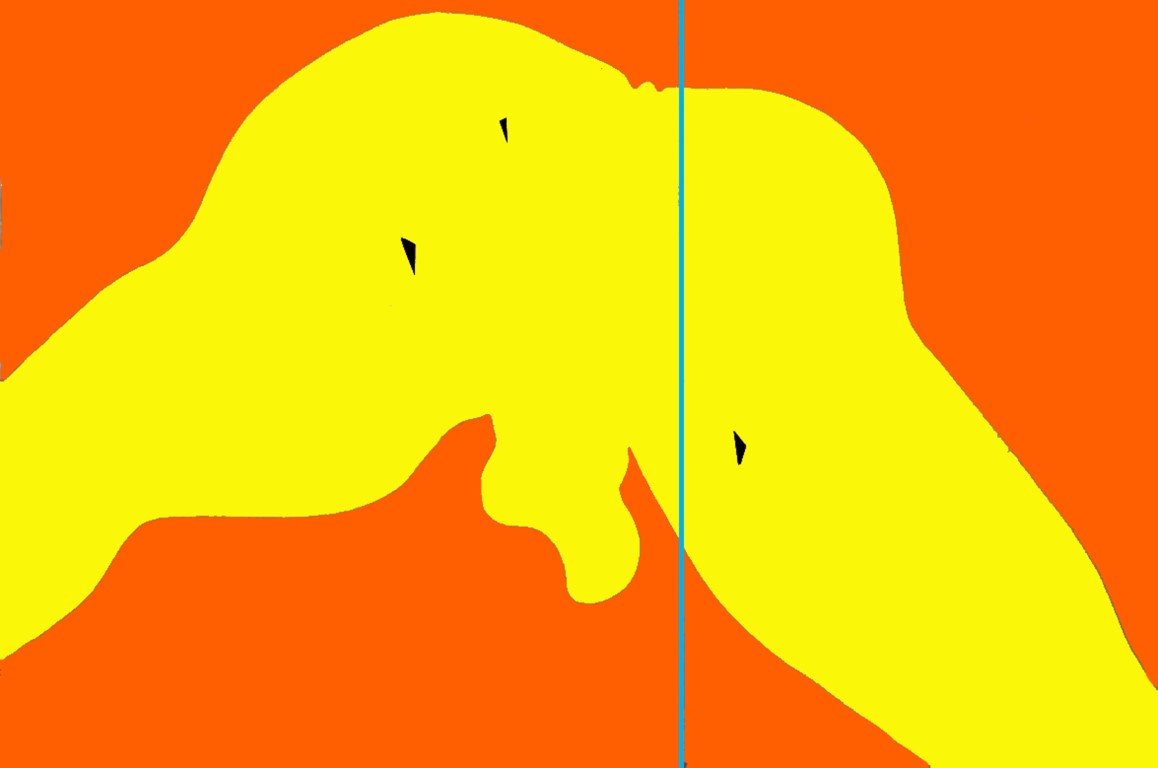 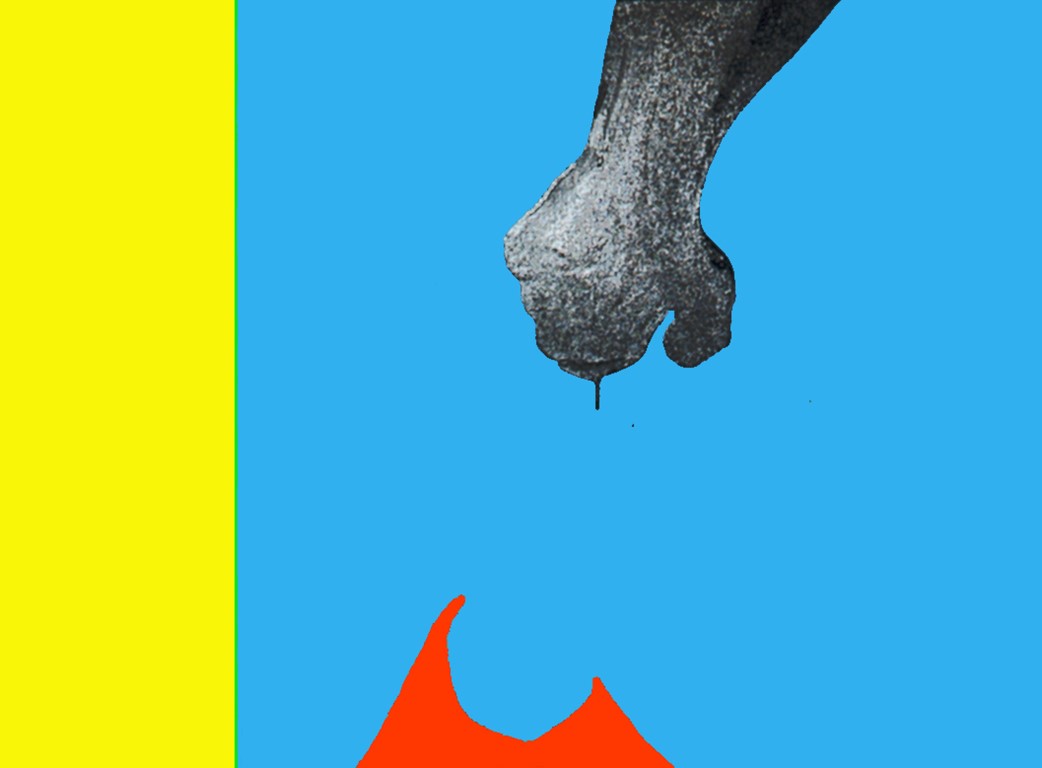 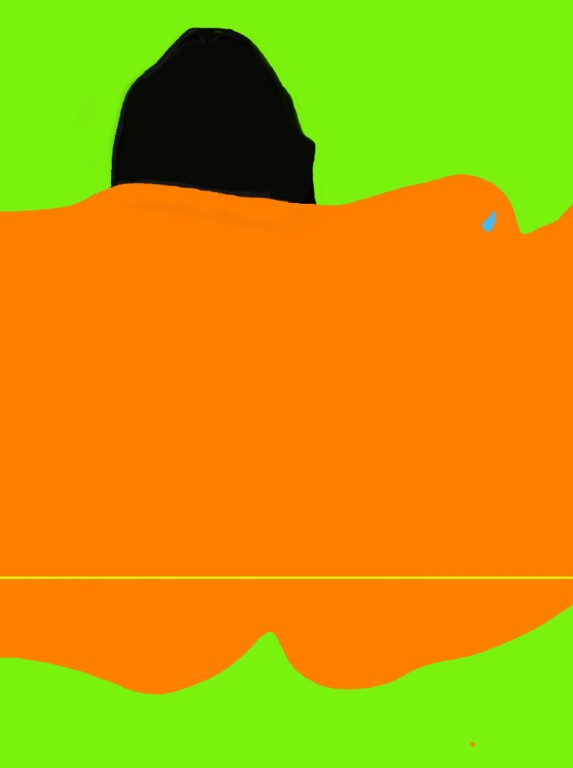 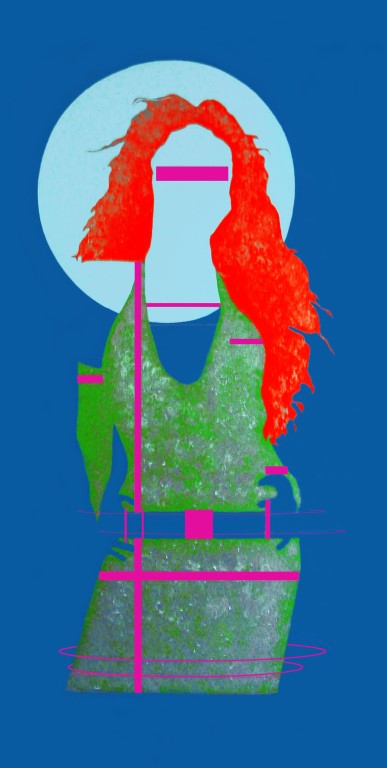 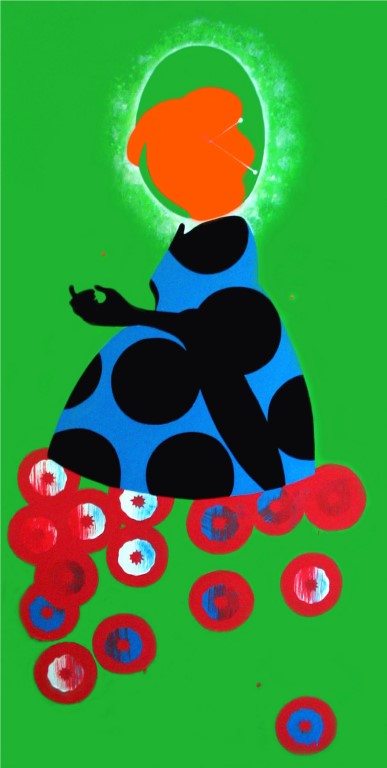 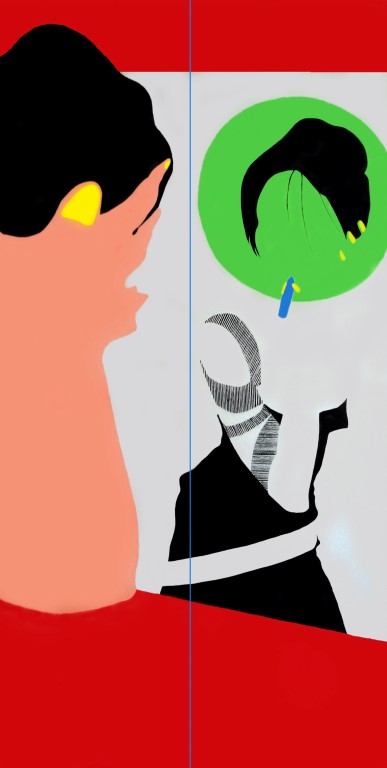 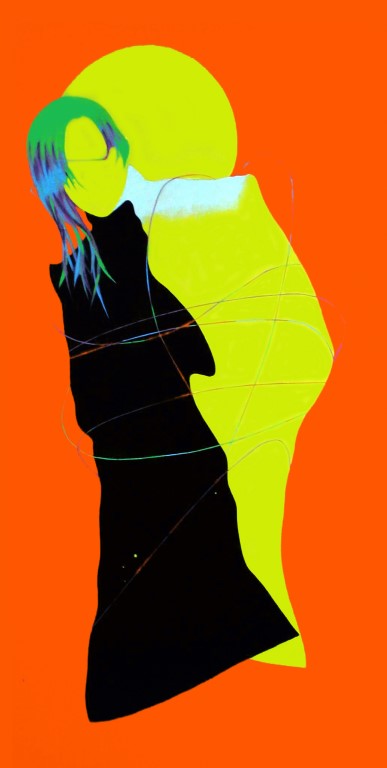 This website uses cookies to improve your experience. We'll assume you're ok with this, but you can opt-out if you wish. Accept Reject

This website uses cookies to improve your experience while you navigate through the website. Out of these cookies, the cookies that are categorized as necessary are stored on your browser as they are essential for the working of basic functionalities of the website. We also use third-party cookies that help us analyze and understand how you use this website. These cookies will be stored in your browser only with your consent. You also have the option to opt-out of these cookies. But opting out of some of these cookies may have an effect on your browsing experience.
Necessary Always Enabled
Necessary cookies are absolutely essential for the website to function properly. This category only includes cookies that ensures basic functionalities and security features of the website. These cookies do not store any personal information.
Non-necessary
Any cookies that may not be particularly necessary for the website to function and is used specifically to collect user personal data via analytics, ads, other embedded contents are termed as non-necessary cookies. It is mandatory to procure user consent prior to running these cookies on your website.
SAVE & ACCEPT